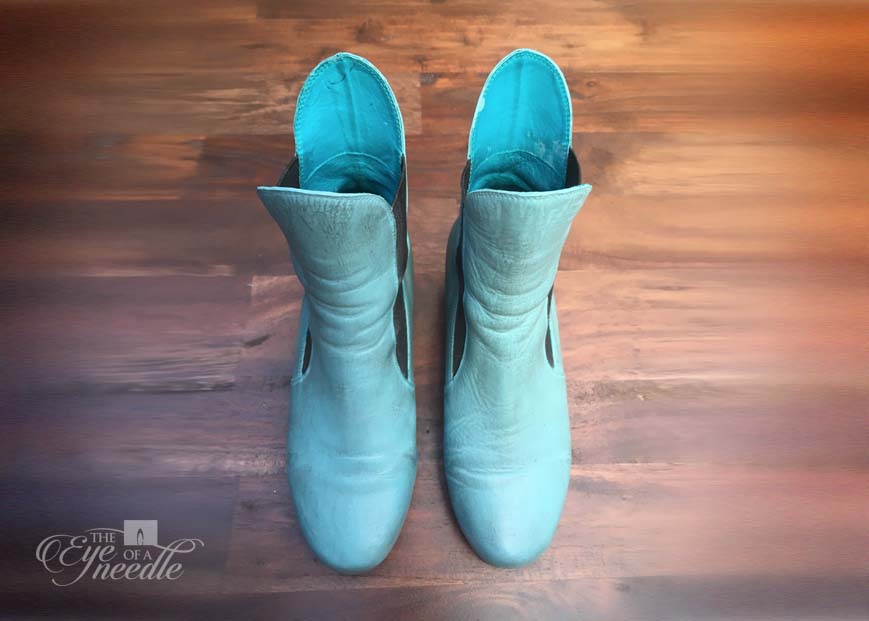 A couple of years ago I broke away from always wearing black boots in the winter, and I invested in a bright teal green pair, which were super comfy and got plenty of wear. I guess they also made a colour statement, but they matched or contrasted well with the other colours I wore, and […] 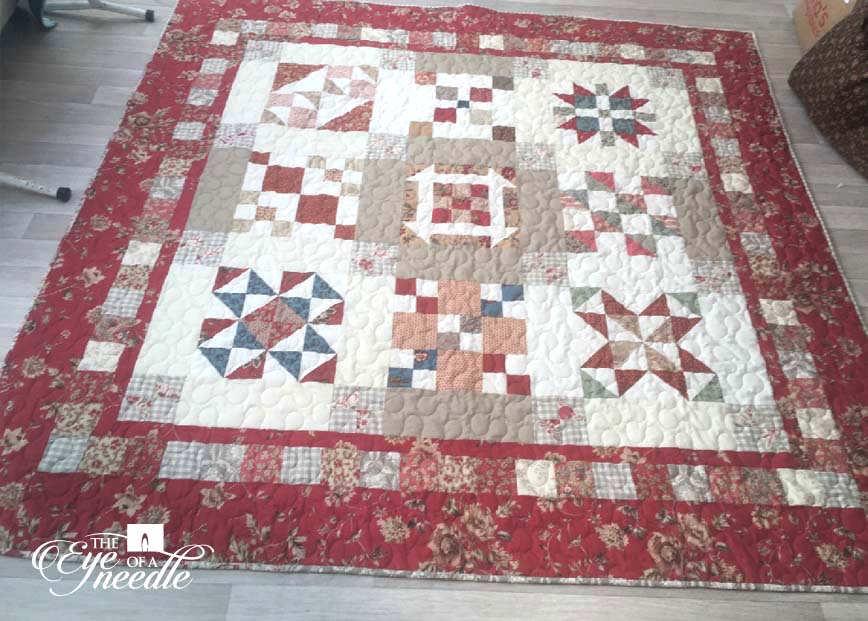 Farewelling friends and reacquainting with others

Picture above: A recent ‘Block of the Month’ quilt completed. Pattern courtesy of Dellbrook Quilt Company I needed to head south last week as a very good friend passed away from bowel cancer, and it was a good time to reconnect with some old friends at her funeral, as well as spend a couple of […] 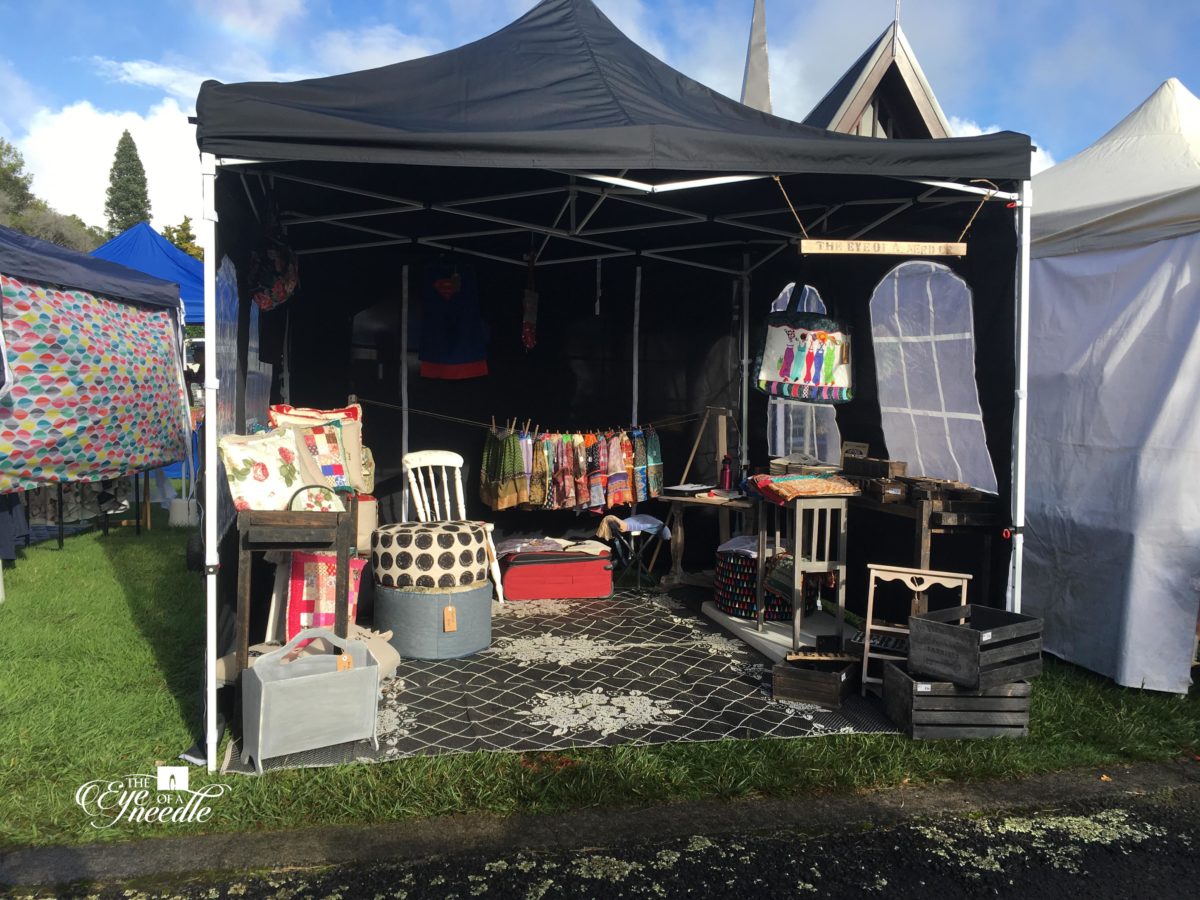 To market… to market…

So… for the past couple of weeks we have been preparing to finish off a whole heap of projects which we were hoping to sell at the Tamahere Market, 10 minutes south of Hamilton city. The market is held on the St Stephen’s Church grounds on the third Saturday of each month. We had checked […] 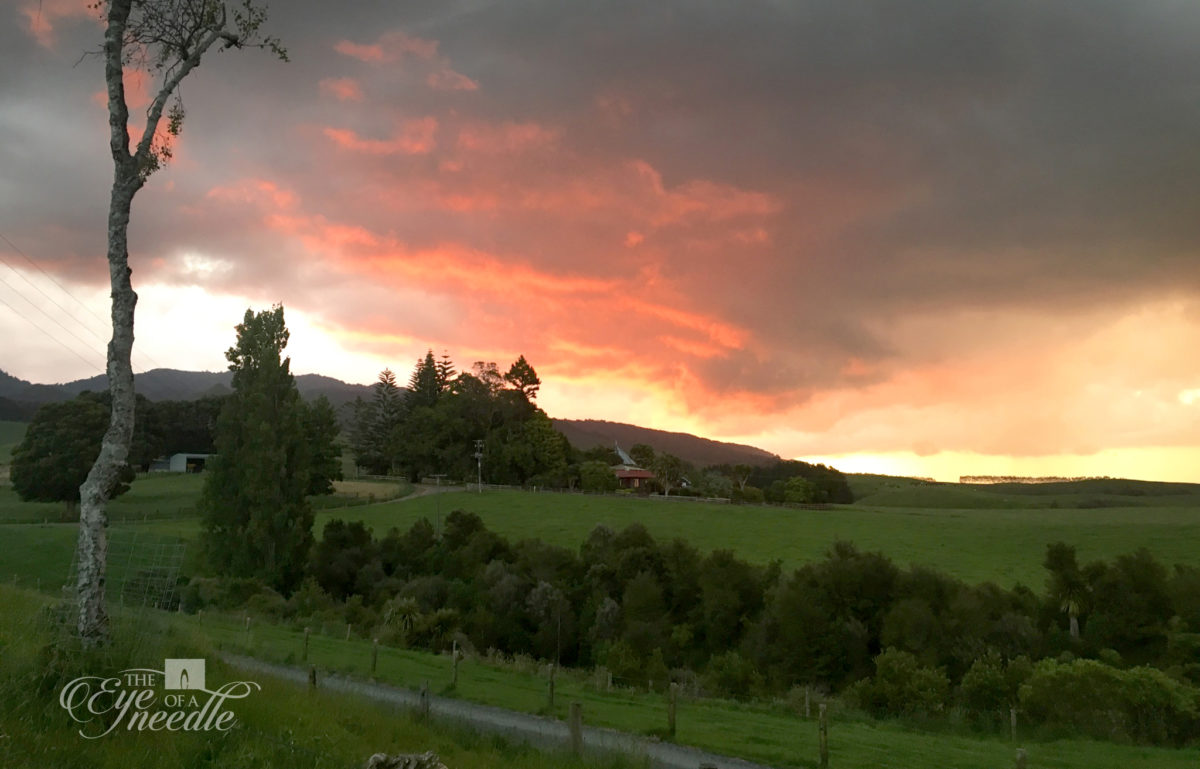 When my new love and I first heard the call to ‘move north’ and shift regions, it was a bit scary, as we really had no idea where that was going to be…well it kind of felt like the Hamilton region, but we didn’t know the area at all well, so we were very reliant […] 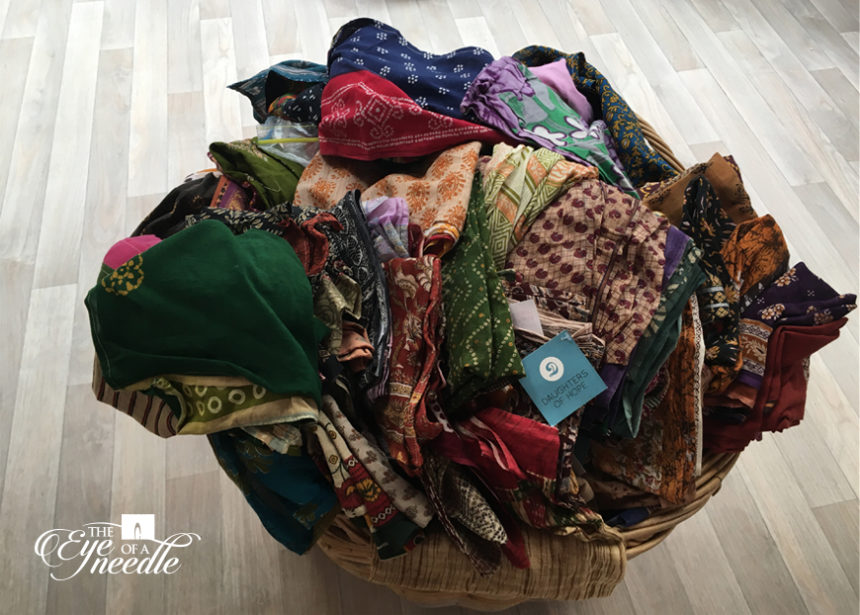 My passion for India and fabric

I was invited last week to speak to a Ladies’ Dinner club about Colours and Styling. The invitation had been pending for about 6 months so it was great to finally set a date and see ticket sales increasing. I ended up with an audience of 60 lovely ladies. I haven’t done much public speaking […] 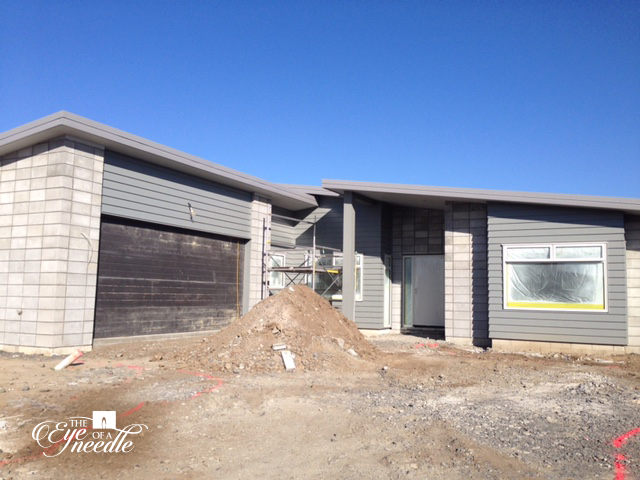 Matthew 19:16-19 (The Message translation) “Another day, a man stopped Jesus and asked, “Teacher, what good thing must I do to get eternal life?” Jesus said, “Why do you question me about what’s good? God is the One who is good. If you want to enter the life of God, just do what he tells […] 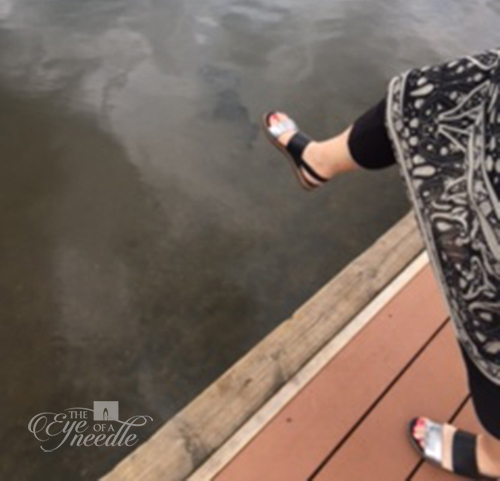 So the day has finally come, and I can’t hold off any longer, as I step in to the launch of ‘The Eye Of A Needle’ officially. This is the time when I invite you, my friends and fellow bloggers & Facebook buddies to like my page. That’s a bit tricky when you don’t actually […] 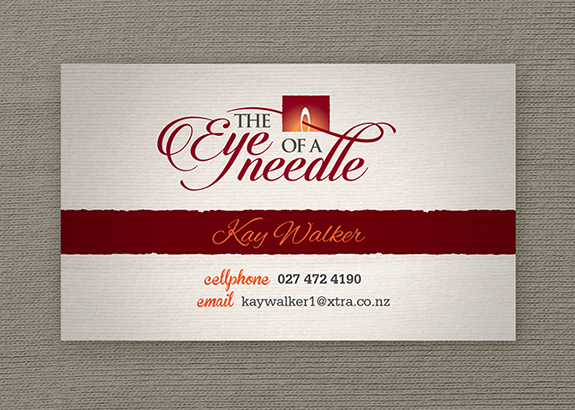 When my babies were growing up and beginning to leave the nest, as a full- time Mum for 20 odd years I needed to start thinking about how I was going to spend the rest of my life once that nest was empty. During the time that I was at home with the children, many […] 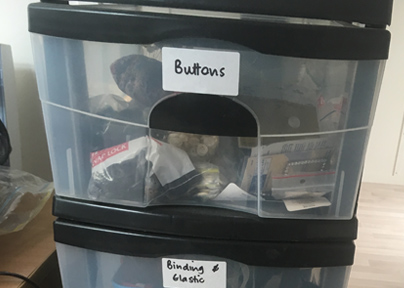 ‘For it is just like a man about to go on a journey, who called his own servants and entrusted his possessions to them. “To one he gave five talents, to another, two, and to another, one, each according to his own ability; and he went on his journey. Immediately the one who had received the five talents went […] 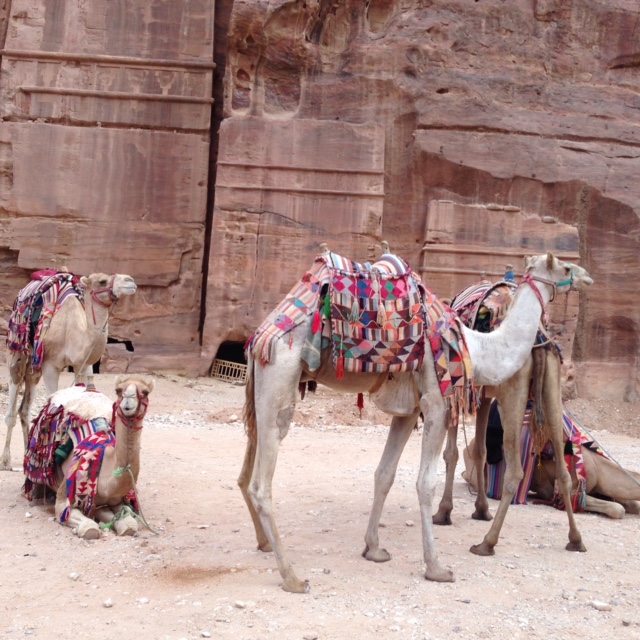 The Eye Of A Needle 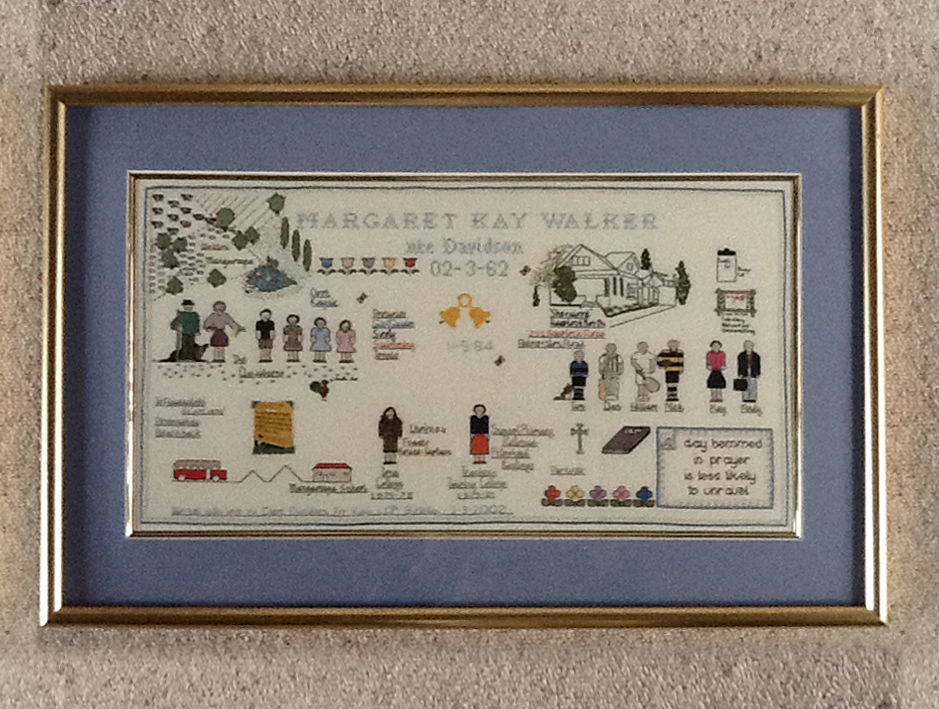 Where to start my blog…

I have been sitting on the idea of starting a blog for several years now, and today seems like the right day to step in and start this thing properly. What are the things that I want to blog about? Well…first and foremost I want to share a little bit about me and where I […]