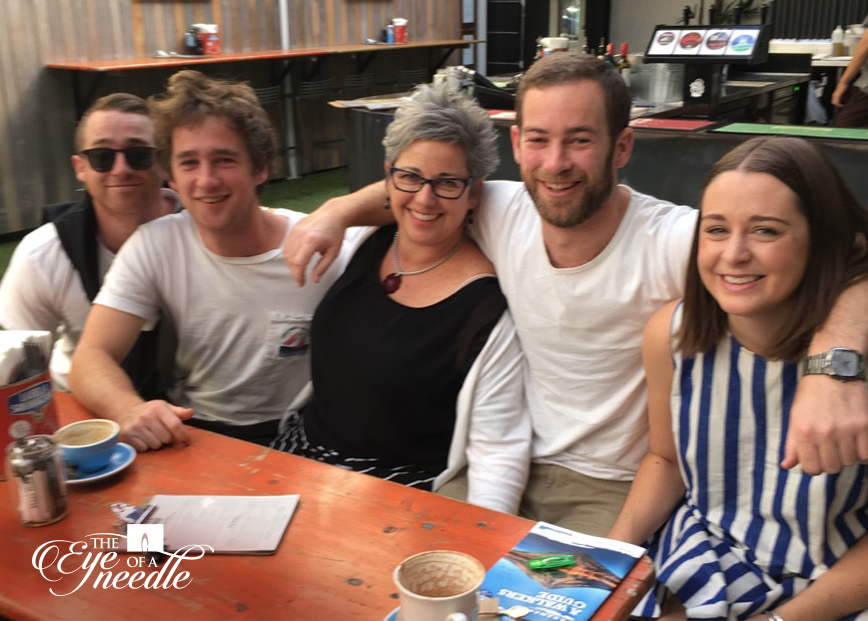 There have been times over the past five years when my heart has almost broken with some stuff that has gone down in my family, but I have to say, over this past weekend everything feels like it has come back to the original plumb line and there has been great realignment in many areas.

I had a call from my oldest son last Wednesday asking what we were doing over the weekend. I had to say we had nothing planned, which is quite unusual in itself…we usually have a bit of a plan… but on this occasion we didn’t, and so Nick proceeded to tell me that he was intending to propose to his girlfriend of over 3 years the following night and she had absolutely no idea, and would we be prepared to drive to New Plymouth over the weekend to join in with the celebrations.

Well of course I said yes and was sworn to secrecy for the next 48 hours. Meanwhile my son did the honourable thing, got down on one knee and proposed to the love of his life, Pip, resplendent in her gym gear following a late workout at the gym after her night shift, and totally not expecting a marriage proposal at 11:30pm on a Thursday night. Beautiful!

Nick had promised to ring to confirm all had gone as planned before we left home for New Plymouth that afternoon. What a privilege to be able to celebrate with this couple. The kids surprised Pips’ Mum who arrived home after a few days away and was caught completely off guard to see her daughter and future son-in-law’s car parked in her driveway. Also caught completely off guard when told there would be 20 people arriving for dinner! 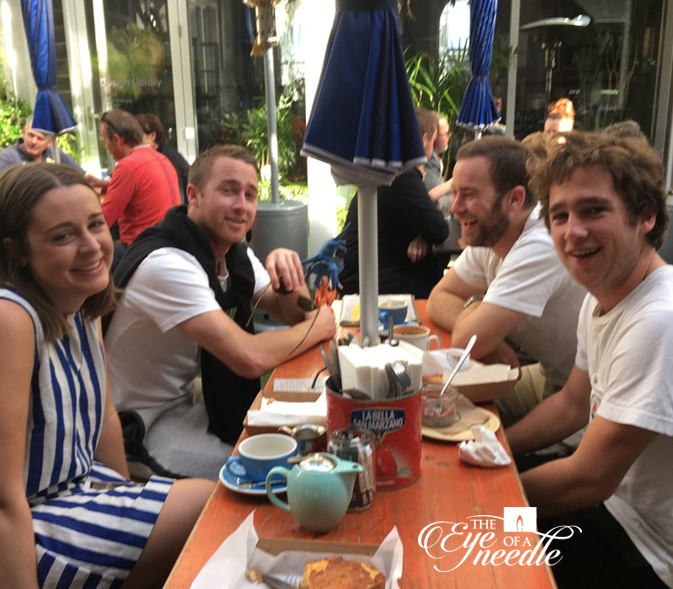 But so awesome for me to be able to switch in to ‘Mum the Caterer’ mode, and to arrive at their home with a good old favourite chicken casserole and rice salad to feed the masses. I love it when it all comes together and everyone shares the load. It was so awesome to celebrate with another like-minded family with similar values to our own, and to see them embrace our son as one of their.

I have always prayed that my sons would find and marry the woman that God had picked for them, and this is certainly the case here. I love that scripture in Proverbs 22:6 that says ‘Train up a child in the way they should go. Even when he is old he will not depart from it’. The way this lad conducted himself with his proposal and plan would make any mother proud!

My son has so blessed us by bringing a beautiful young woman to join the family. As a mother of 4 sons, this lass will join the family as one of the daughters I have prayed in. I have always said that Pip would make a great mother to some of my grandchildren, and so that dream might be a wee bit closer than it was last week now that an engagement is sealed.

To top things off, two of my other three sons were also there to celebrate the engagement, along with their Dad and his new wife. It was indeed a happy family occasion. And it was awesome for us to be able to jointly share in our delight for our boy and his chosen one. Many prayers have gone in to that situation as well, and I can honestly say that God answers prayer. Often not how we think it should be, but His timing is always perfect, and His ways are not our ways.

He used our son to bring reconciliation to our family in more ways than one. My heart is full. I have so much to be thankful for, and so much to look forward to as we wait for a wedding date and more celebrations in the months and years ahead.