The joys of jabs 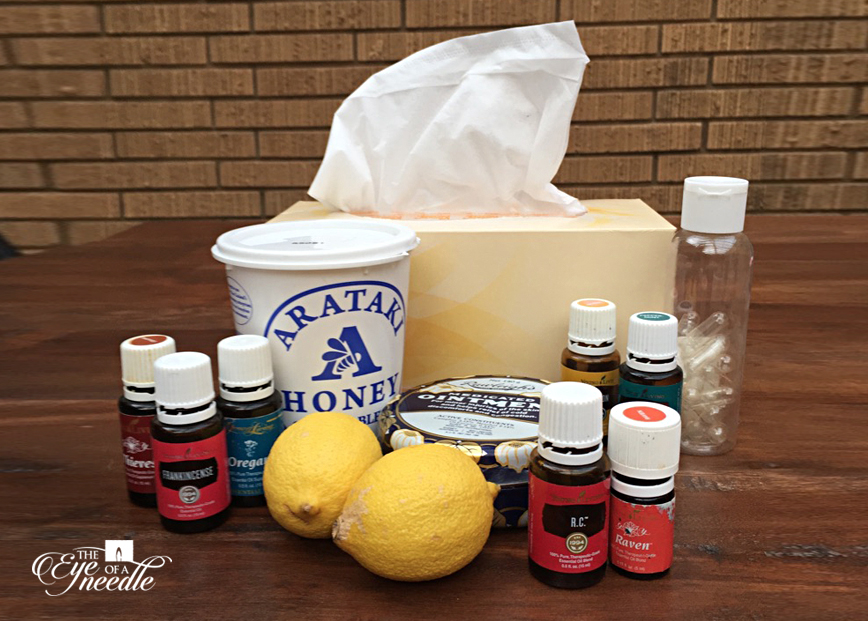 As part of our preparation to go to China, the travel doctors recommend you get a few immunizations before you go.  Now I’m not a huge fan of injections or needles, although I willingly donate my blood every 3 months to the NZ Blood bank since I’m told my blood is very much needed. And I’m not one to just go out and buy packets of stuff from the chemist every time I get a sniffle. So after researching Travel Doctor, I took myself off the Doc today to get the bare essentials.

Apparently I last had a tetanus back in 2006 so I decided that was a necessary jab to have. And after some research I also felt to get a Hepatitis A jab which incidentally comes with Diptheria vaccine as part of the package. It also comes with a warning that one might have a very sore arm for a couple of days after the injection.
Back in the days when my kids were little, I didn’t ever question taking the boys in to get their regular shots for mumps and measles and every other jab that came up on their health record. I think if I had that time again, I would seriously question whether I would have done any immunisations at all. But back then, I was quite ignorant of such things and just did what the system recommended.

The lovely nurse this morning was keen to give me a few more injections which I politely declined. I could have had a vaccine for rabies, and hepatitis B. TB was covered back when I was in third form. Then there was the option of a flu vaccine… when my boys were at high school they had the option of getting a flu jab every year. Again we declined, believing that they needed to build up their immunity to all the bugs which could be flying around.
I don’t claim to be a know-it-all when it comes to medicine, but I do know that I prefer natural remedies rather than buying over the counter drugs from the chemist.

The past couple of weeks I have had the pleasure of sharing company with someone with the flu, more specifically ‘man flu’. Because I have dosed up on everything almost imaginable I can actually say with some pride that I have not caught the bug and am avoiding getting sick before we leave in 2 weeks by double dosing on natural remedies

My patient actually preferred to drink warmed lemonade taken with 2 paracetamol. This is not a remedy that I had ever heard of before or would necessarily recommend – but each to their own!

Meanwhile I’m walking around with a very sore arm, and on a cold day like today, think I will stick to the warm inside jobs and prepare a few blogs rather than venture out on a cold damp afternoon. I have lamp shanks simmering in the slow cooker and it feels like a red-wine- snuggled-up-by-the-fire kind of night.

If I can get through the next 2 weeks with just a sore arm, then I will be singing praises to the Lord all the way to China. Roll on 30 June – I’m looking forward to some heat and sunshine!

Here is a link to the Young Living Essential Oils website. If you are interested in sourcing products please PM me and I can point you in the right direction